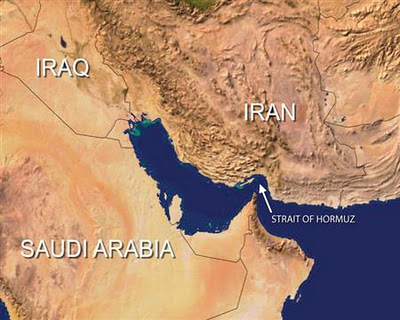 To further complicate matters, in this year, 2012, Iran has threatened to block off the Strait of Hormuz in response to US and European sanctions.

The Strait of Hormuz is located between Oman and Iran, connecting the Persian Gulf with the Gulf of Oman and the Arabian Sea.

It represents the world's most important oil chokepoint as almost 17 million barrels of oil per day flowed through this channel in 2011.

It is estimated that one third of all oil imports flows through the Strait of Hormuz on a daily basis and is the only access channel for eight countries to foreign markets.

In view of all the above-stated problems, a real case can be made for alternative energy, including geothermal, solar and wind energy and bio-fuels. Many environmental groups, such as Greenpeace and the Sierra Club, are advocates of alternative energy.

According to Greenpeace, Shell Oil Company is getting close to getting the green light to drill for oil in the Arctic. Greenpeace claims that this drilling will put the Arctic wilderness at risk of catastrophic oil spills and will raise temperatures even more.

But what about alternative energy? What does America need to do to actually "get there"?

A lot of our problem lies with infrastructure. Infrastructure is needed to transport and disseminate biofuels, solar and wind energy.

How much more infrastructure do we need before the US can go "green"? 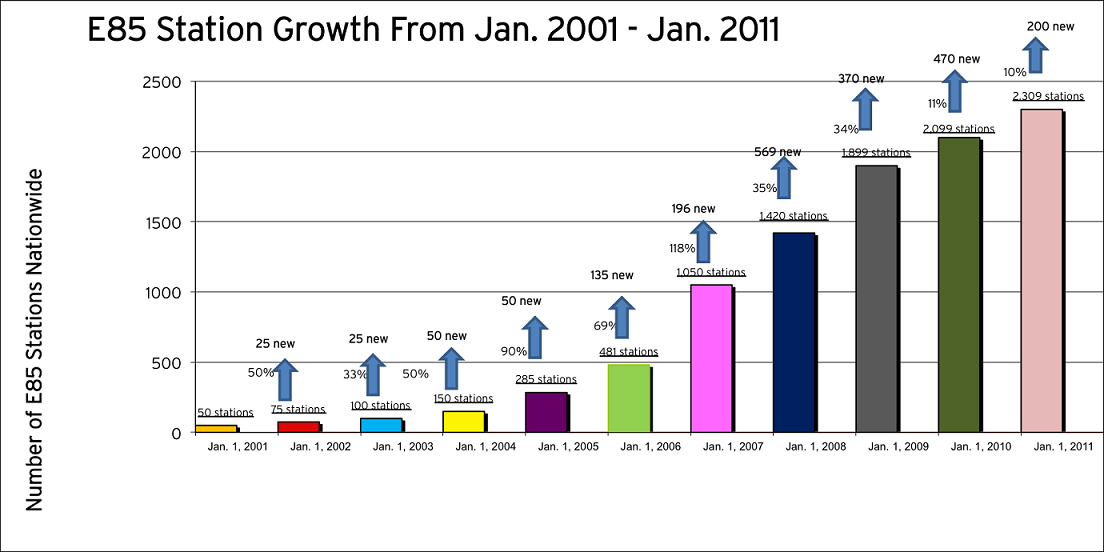 On US roads are 7.3 million flex-fuel vehicles, but 3 million owners aren't even aware that their vehicle will run on E85 fuel. 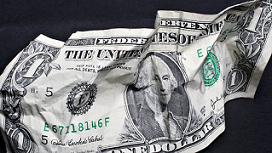 Let's face it. Infrastructure costs money and no one has any right now.

Combine this problem with the decline in purchasing power by the US Dollar AND the possibility of the dollar losing its status as the world's reserve currency, and we've got a recipe for potential disaster.

So What's the Verdict?

Well, folks, right now oil is money. And big money at that. For that reason, it is this author's opinion that offshore oil drilling will continue.

And, given the alternatives at this time, it probably should continue.

Just imagine, if you can, grocery stores being empty because farmer's lacked the fuel necessary to farm and fertilize massive acres of farmland.

Imagine, if you can, Walmart shelves being empty because the fuel to bring imported goods simply wasn't available.

Imagine, again, our streets being lined with trash because the garbage trucks were out of fuel and could not operate.

This list can go on and on, but you get the picture. And unless the picture changes, no oil would lead to an Extinction Level Event.

Have an opinion or story about this topic?